This latest round of funding brings Nreal’s total investment raisedwithin 12 months to US$200M. 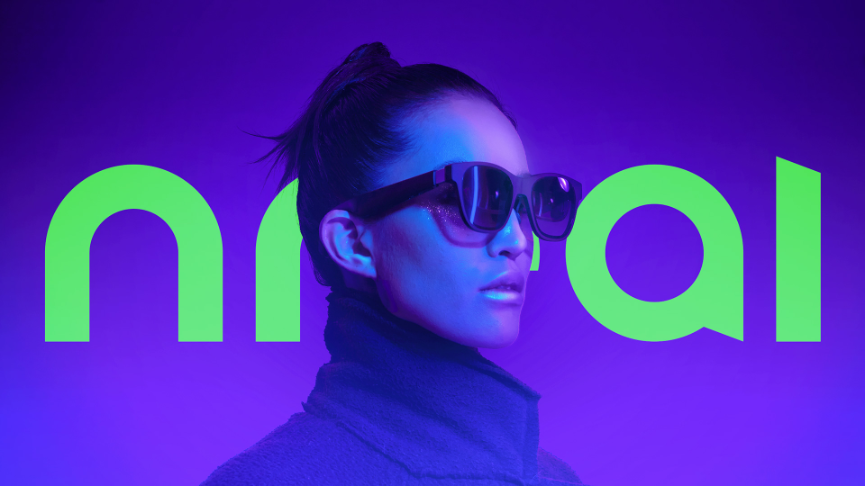 BEIJING, March 30, 2022 – Nreal, a leading company in augmented reality (AR) industry, todayannounced the completion of US$60M in series C+ fundraising, led by AlibabaGroup. This latest round of funding brings Nreal’s total investment raisedwithin 12 months to US$200M. CGC Capital led the round A financing of Nreal and continued to raise bets in subsequent rounds of financing.

The Series C+ funding will be used to increase investmentin R&D, accelerate the company's global business expansion to new marketsthis year - including China, and strengthen Nreal’s existing partnerships withdevelopers and partners to deliver a wider range of content and experiences toend-users.

Nreal is leading the world in the revolutionary ARtransformation and is the only company that has launched consumer AR glasses ona global scale. Widely recognized for its superior display technology andproduct design, Nreal has established partnerships with more than 10world-renowned carriers and brought its product to 6 countries to date.

2022 is a milestone year for Nreal that earmarks theculmination and realization of the potential for mass adoption of Nreal's brandof AR glasses globally. Key to this are key past and future partnerships inkedwith brands, developers and content providers in consumer verticals. Some ofthese include automotive, 5G content, and more from Cinedigm, NIO and Accedo.

AR in Electic Vehicles - In December 2021, Nreal and NIO announced the EV industry’s firstAR glasses tailored for Electric Vehicles, and will integrate with NIO'sPanoCinema, a panoramic and immersive "digital cockpit." The new ARglasses for EV are slated to enter the market in 2022.

Streaming Video for AR Glasses - Nreal announced a partnership with streaming service Cinedigm. The partnership offers original content and channels 24/7, but on acompletely new and highly immersive AR format Nreal Light AR glasses. Audiencescan enjoy watching their shows on one massive virtual HD screen, whilemultitasking on up to two adjacent virtual screens, all at once.

Founded in 2017, Nreal is leading the world withtransformational impact of AR, starting with a brand of consumer AR glassessold at global scale. Widely recognized for its superior display technology andproduct design, Nreal has established partnerships with more than 10 world-renownedcarriers and brought its product to 6 countries to date.